Welcome
Home mix How to Check the Disk Space in Ubuntu? (Updated) 2023 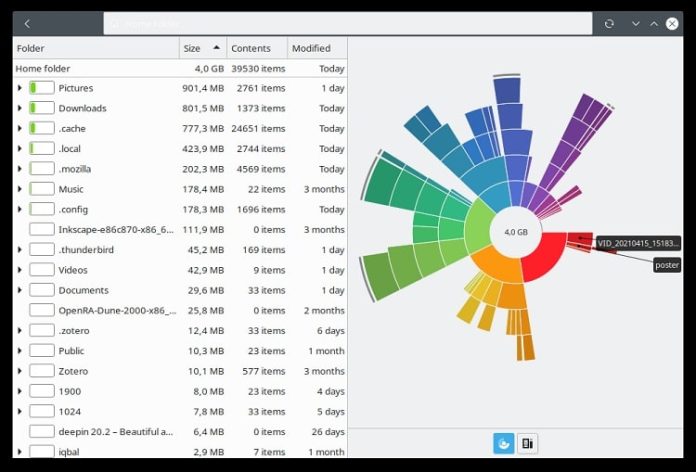 It’s quite an essential aspect of having a drive or disk that you need to check the space available in it. There are times when you’d suddenly be given the warning that there isn’t any more free space in the drive or disk, so it’s always better to check this from time to time. For instance, if you wish to add a new app or software to your mobile, laptop, computer, or Linux server, then your foremost task should be to check the disk space.

In this article, we’ll cover the various ways in which you can check Ubuntu disk space to avoid the issue of low space warning.

As I mentioned earlier, there are several methods that help Ubuntu check disk space, which inform you of the amount of free space left in the disk, etc., so let’s check them out.

If you use the terminal for this task, then there are du and df commands that you should know about.

The df refers to Disk Filesystem or Disk Free and is already installed in Ubuntu 20.04, Ubuntu 20.10, and many other Linux operating systems. You can find information about numerous file systems in the df. Here’s how it works.

If you want a more valuable output, then instead of 1K block, enter -B, which refers to block size. To do so, input df, then after a space, enter -B and any letter from K, M, G, T, P, E, Z, or Y. These letters refer to kilo, mega, giga, tera, peta, exa, zeta, and yotta values from the 1024 scale multiple.

For instance, to see the disk usage figures in megabytes, input df -BM. There’d be no space between B and M.

Now, if you want the df to give an output of the first drive’s first partition with readable content, along with columns source, fstype, size, used, avail, and pcent, then the code would look like –

If you just type dfc and hit enter or input this whole command, the result would be the same. Add this alias to your .bashrc  or .bash_aliasesfile to make it permanent.

The du refers to Disk Usage and displays the information about all the directories and subdirectories. The disk usage is displayed in KB and MB. Here’s how it helps you to check disk space Ubuntu.

2. Use the Graphical Applications

If you’re using the Graphical User Interface applications, then it’s possible on Ubuntu 20.04 and 20.10. Here are the two methods to do so: Disk Usage Analyzer and Disks.

How much disk space do I have Ubuntu?

If you wish to use the System Monitor, then go to the Activities Overview and open the System Monitor Application. Click on the File Systems tab to look at all the partitions and to check disk usage Ubuntu. The information would display the total space, used space, and available space. You can also use df and du commands to know how much disk space is left and which folder contains more data.

We hope you now know how to check Ubuntu disk space and that this guide helped you in understanding all the steps you need to follow for the same. We understand that it might be a lot of jargon for some people, but you’ll get used to it and become more attuned to what is being instructed in the steps above. 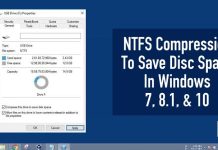 Does Compress This Drive To Save Disk Space Work? (2023) 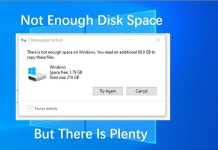 Not Enough Disk Space But There Is Plenty (Solved) 2023 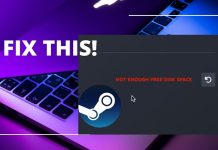